In Cité Soleil, up to 8,000 children under five are at risk of dying of concurrent malnutrition, wasting in this case, unless urgent action is taken to contain this threat. Thousands of families grapple with a lack of food as the disadvantaged neighborhood is ravaged by violence and the threat of armed gangs, drastically reducing populations’ access to basic services. The already fragile nutrition situation is further compounded by inflation, soaring food prices, widespread poverty, and low purchasing power, putting the lives of thousands of malnourished children at risk.

Haiti is in a severe crisis due to fuel being blocked at the port. No fuel equals no food or water distribution. The crisis level is severe country-wide and elevated beyond severe in Cité Soleil.

Ysreal is the Pastor of the only bible teaching church in Cité Soleil. In addition, his church team bakes bread using the commercial-sized oven God has provided. He shares the bread with the church and community. Our emergency relief food is distributed to the 11 church plants in Haiti that include this Cité Soleil church.

Cité Soleil is an extremely dangerous area. Our Haiti security team won’t even go there. It could be one of the most spiritually dark and oppressed places on the planet. Ysrael is there in the middle of it preaching and teaching the Word of God. With God’s help he is able to receive food supplies and share it with the church and community.

As far as we know, there are no other emergency relief organizations that are able to get food supplies into this area of Haiti. We just loaded Ysrael up with another round of wheat for the bread oven and food. Thank you for your continued prayers over this area and for Ysrael and the church.

And when Jesus went out He saw a great multitude; and He was moved with compassion for them, and healed their sick. When it was evening, His disciples came to Him, saying, “This is a deserted place, and the hour is already late. Send the multitudes away, that they may go into the villages and buy themselves food.”

But Jesus said to them, “They do not need to go away. You give them something to eat.”

And they said to Him, “We have here only five loaves and two fish.”

He said, “Bring them here to Me.” Then He commanded the multitudes to sit down on the grass. And He took the five loaves and the two fish, and looking up to heaven, He blessed and broke and gave the loaves to the disciples; and the disciples gave to the multitudes. So they all ate and were filled, and they took up twelve baskets full of the fragments that remained. Matthew 14:16-20 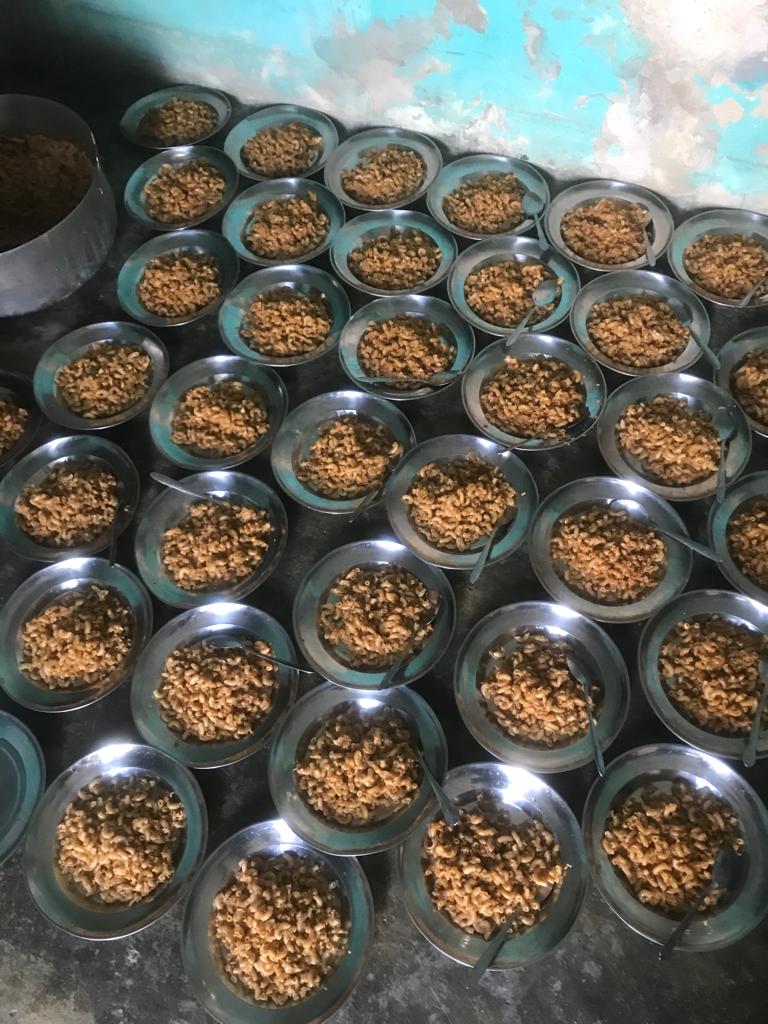 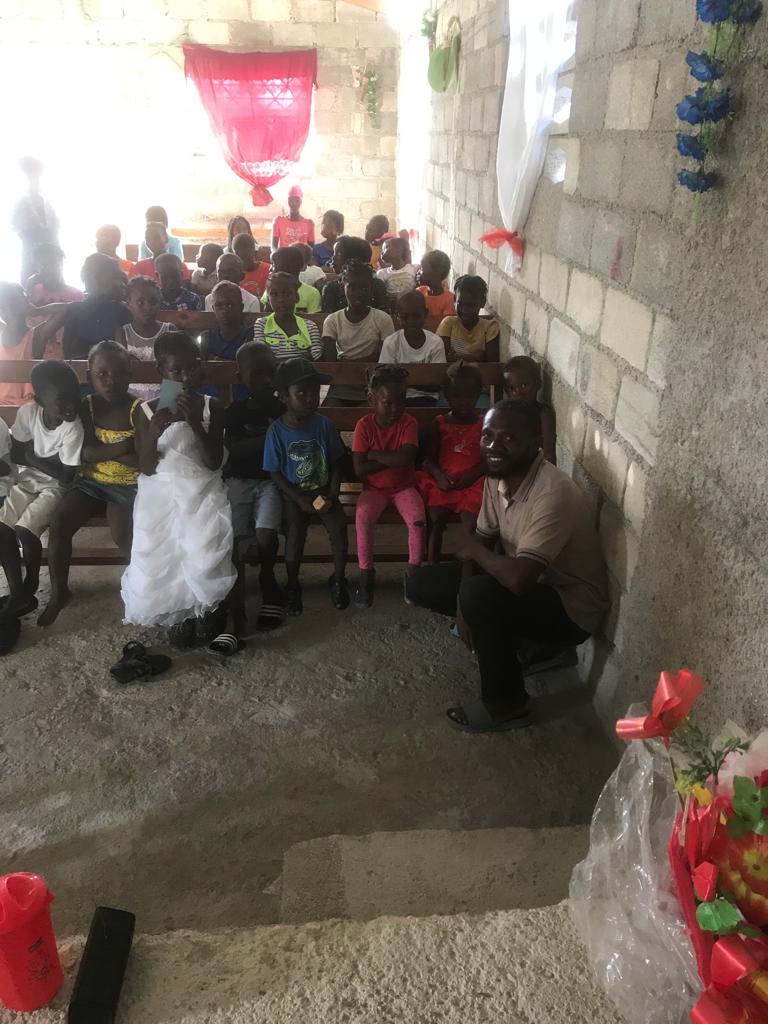 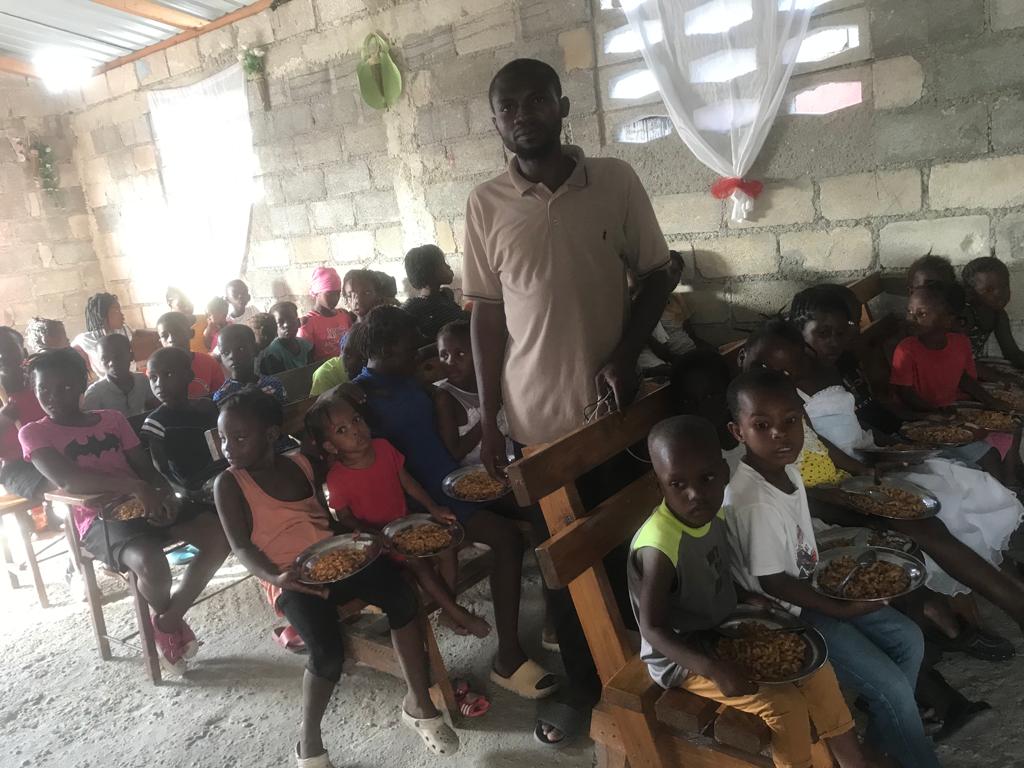 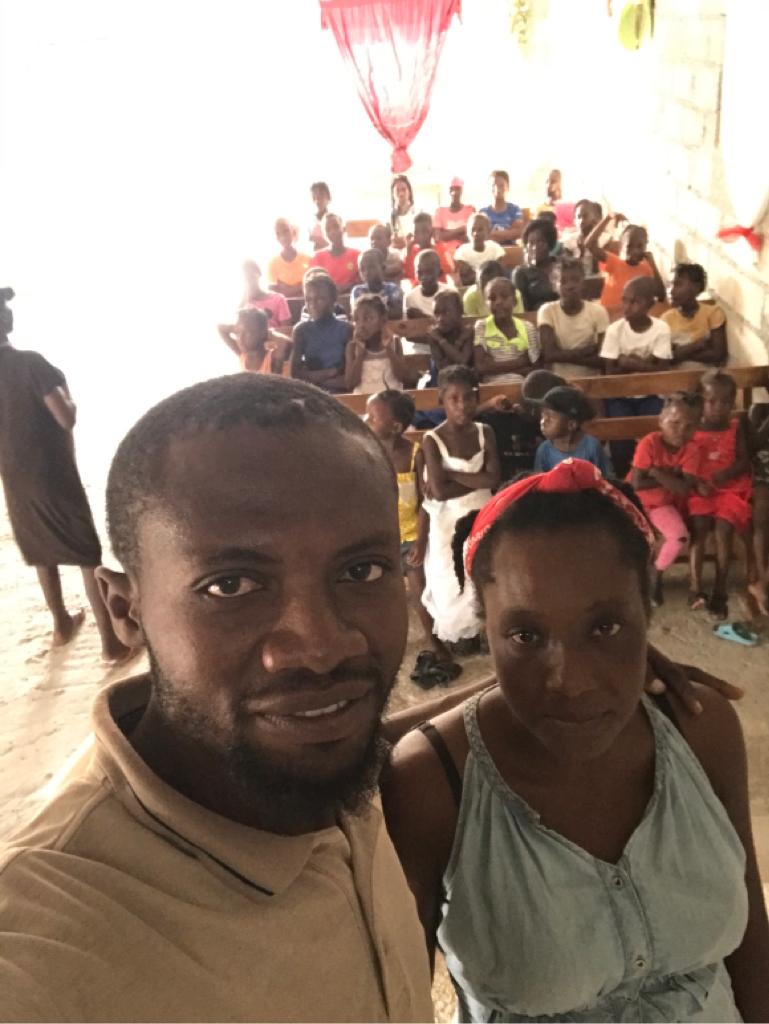